Please login here to access your purchased resources from the FocusedCRE cremarketplace.

Check out our insight,
its developed just for you!

We want to get your wheels turning and make an impact on your commercial real estate marketing. If any of the below articles stand out and you would like to discuss, please e-mail us and we would be more than happy to discuss! 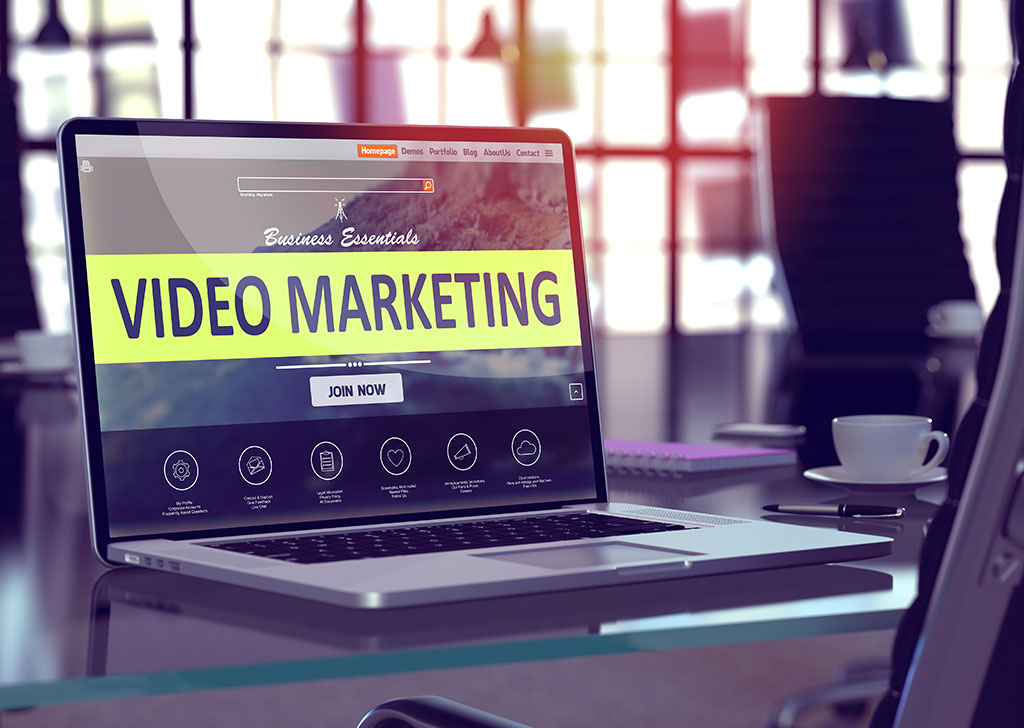 Video offers what pictures never could

Photographs never lie. Except when they do, which is all the time and every time, no matter the photographer’s best – or worst – intentions. Who says? Well, photographers themselves for starters: “We can only see a photographer’s truth,” wrote Conscientious, a photography magazine. “Photos don’t tell the whole story,” photographer Joris Hermans wrote. “It’s just a framed slice of reality.”

In the business of commercial real estate marketing, these framed slices can work to the seller’s advantage – but only seemingly and temporarily and not nearly as well as the medium that’s overtaking the industry. Anyone who’s been in the business knows the experience of seeing a place that looked perfect in photographs but upon being there found the property paled in comparison, like seeing a magazine ad depicting a tasty burger and then being fed thin slabs of meat packed in stale buns at the restaurant.

Sometimes, it works in reverse. The pictures, as the old saying goes, don’t do the site justice. One property that appears ideal in pictures is set in a remote location in a broken-down neighborhood far from key thoroughfares and far smaller inside that the photos showed. Another that appears less than ideal is sized just right and located in a vibrant, bustling area with access to main arteries. The pictures don’t show all this, and the property sits waiting for a buyer.

So, in some cases, buyers are turned off when they see the place for themselves, and in others, they’re turned off before they ever get there. What to do? The answer is simple, so simple in fact, that it’s a single word: video.

Instead of framed slices of reality, video done well provides a vivid, moving and contextual look at a site that photographs never could match. And, for those who haven’t noticed, it’s what marketers across all industries are doing and what commercial real estate prospects increasingly expect.

More than half of marketers say video helps raise awareness and build trust with clients and delivers a better return on investment than other marketing alternatives. Nearly three-fourths of sellers say they are more likely to list with an agency using video, and half of brokers say video is a core part of their marketing strategy, according to the National Association of Realtors.

In few sectors is video more widely useful and valuable than in commercial real estate, especially in marketing. Consistently used well, the medium of video can emerge as an essential facet of a firm’s marketing effort. In fact, that’s already the case at a growing number of firms, and the trend is accelerating in much the same way websites, email and social media marketing did following the rise of the internet.

It’s clear by now that there are those in commercial real estate marketing who will ramp up video now, and those who will later, when the industry has swept by.

Tired of being left behind in the video marketing push, or simply want to do video better? Give us a call or send us an email. We are eager to help you learn more about making your commercial real estate video marketing efforts work for you. 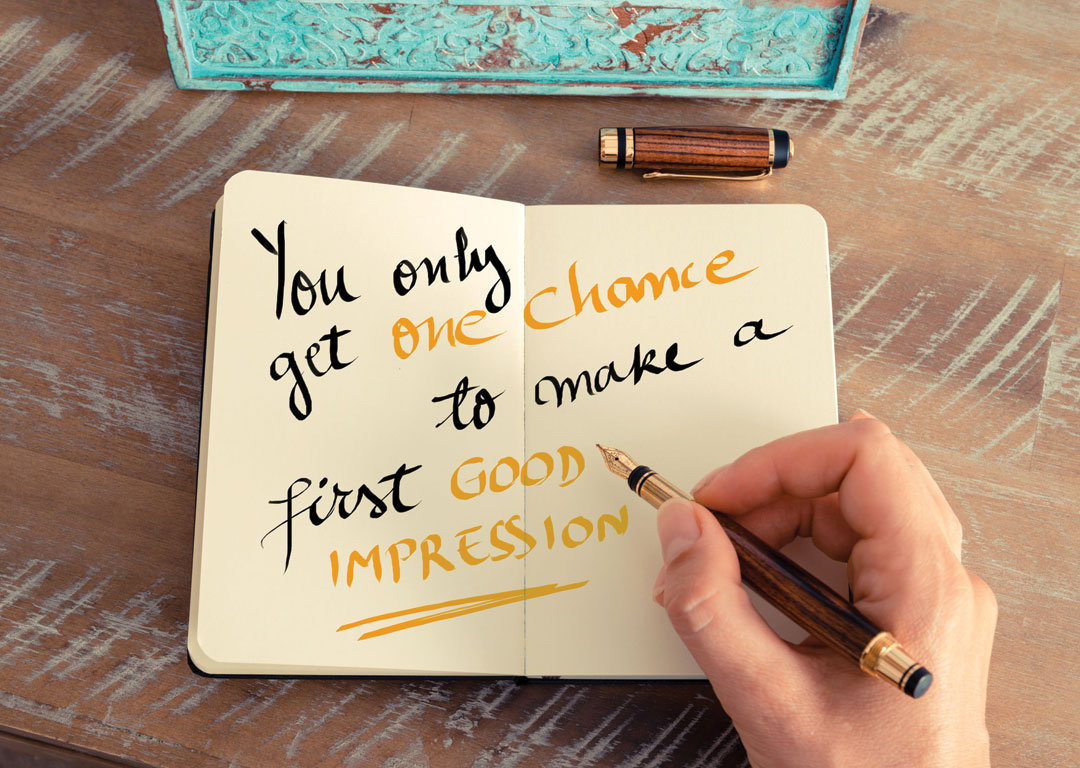 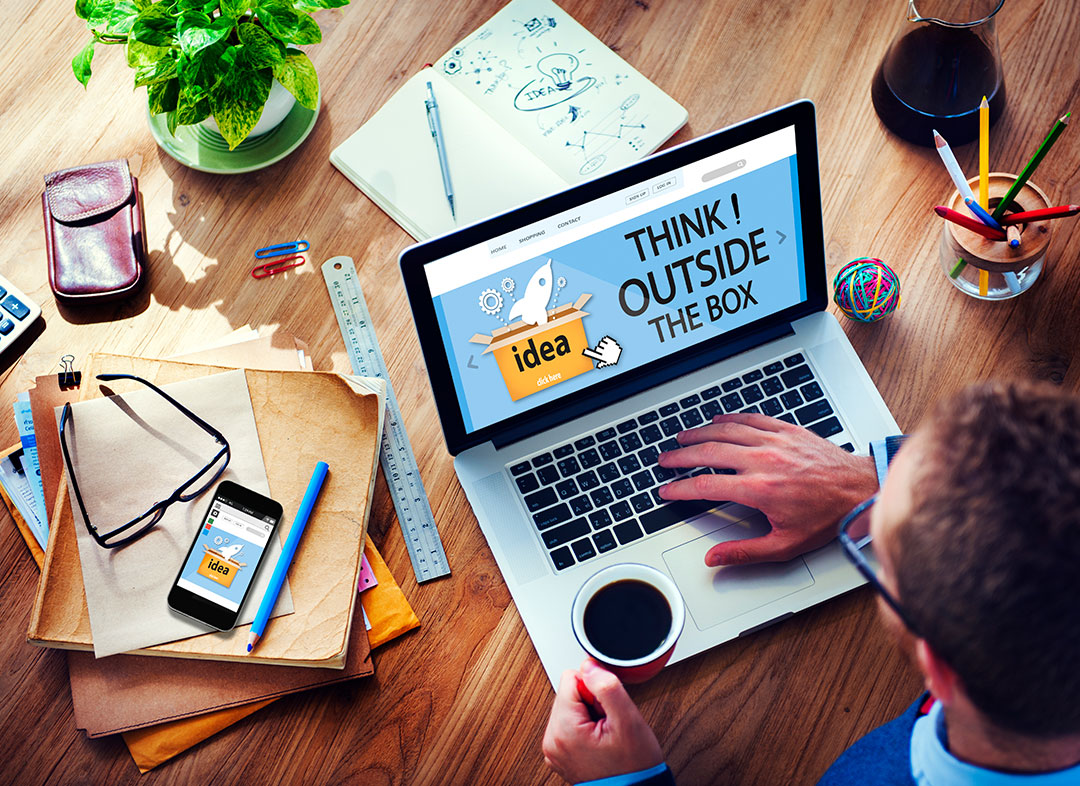 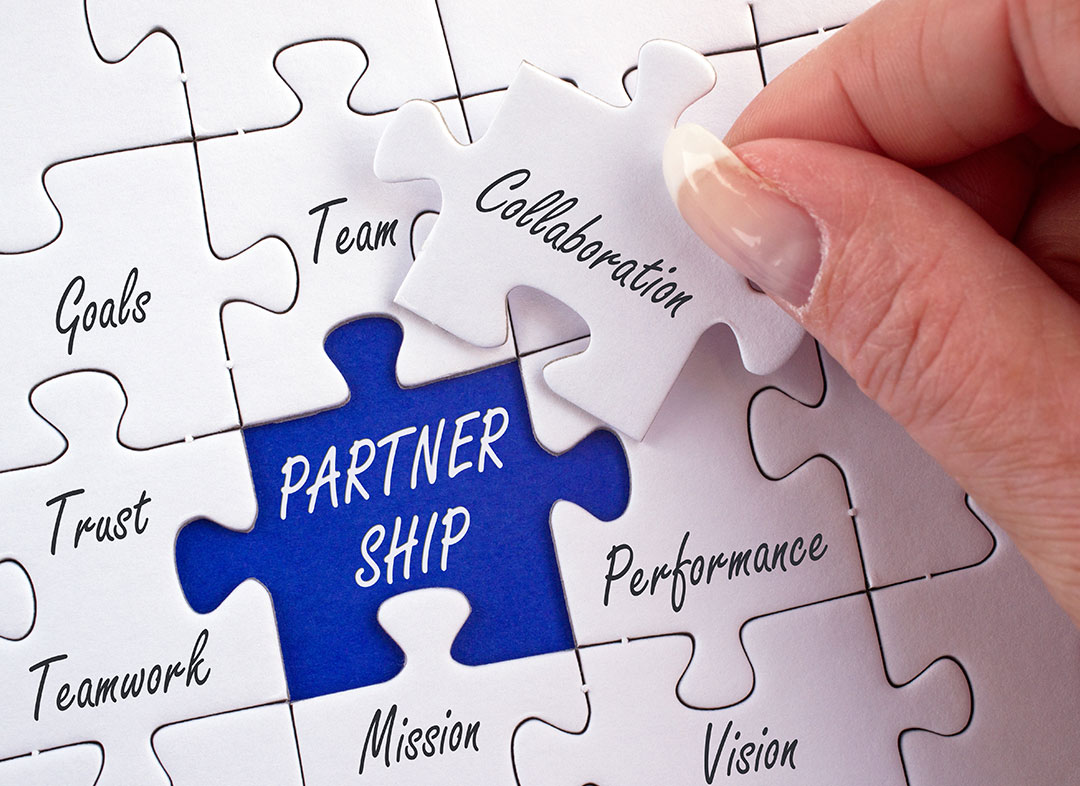 Time to Outsource Your CRE Marketing 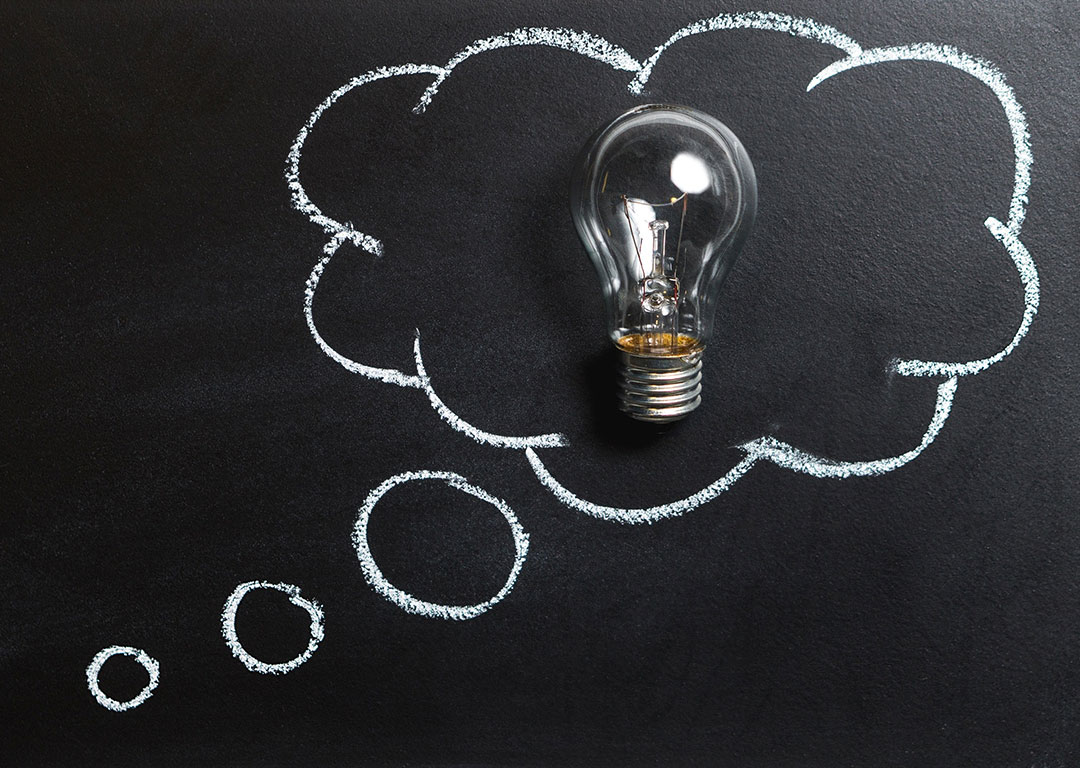 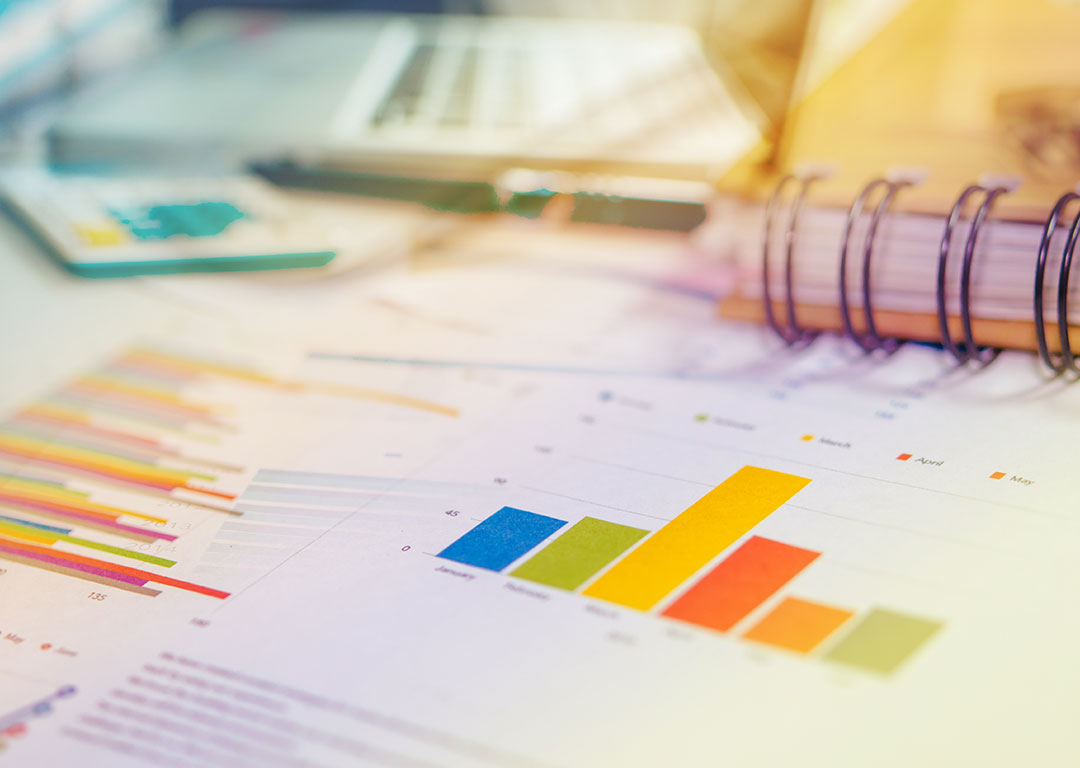 An Offering Memorandum That Sells 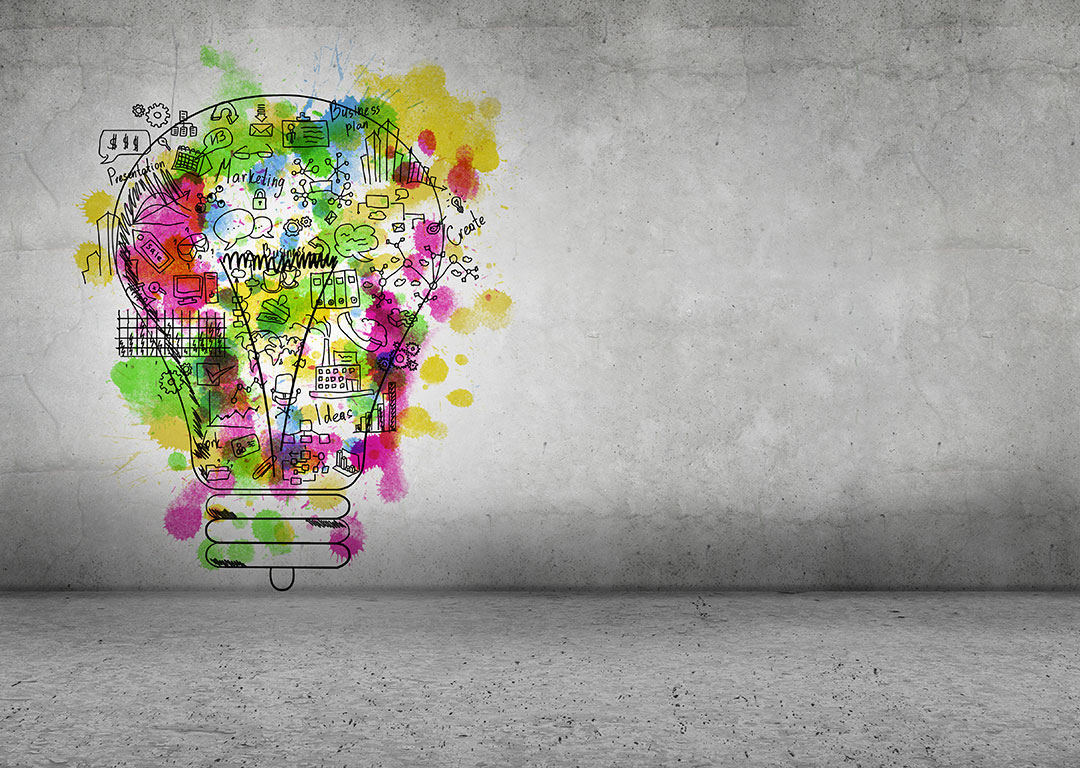 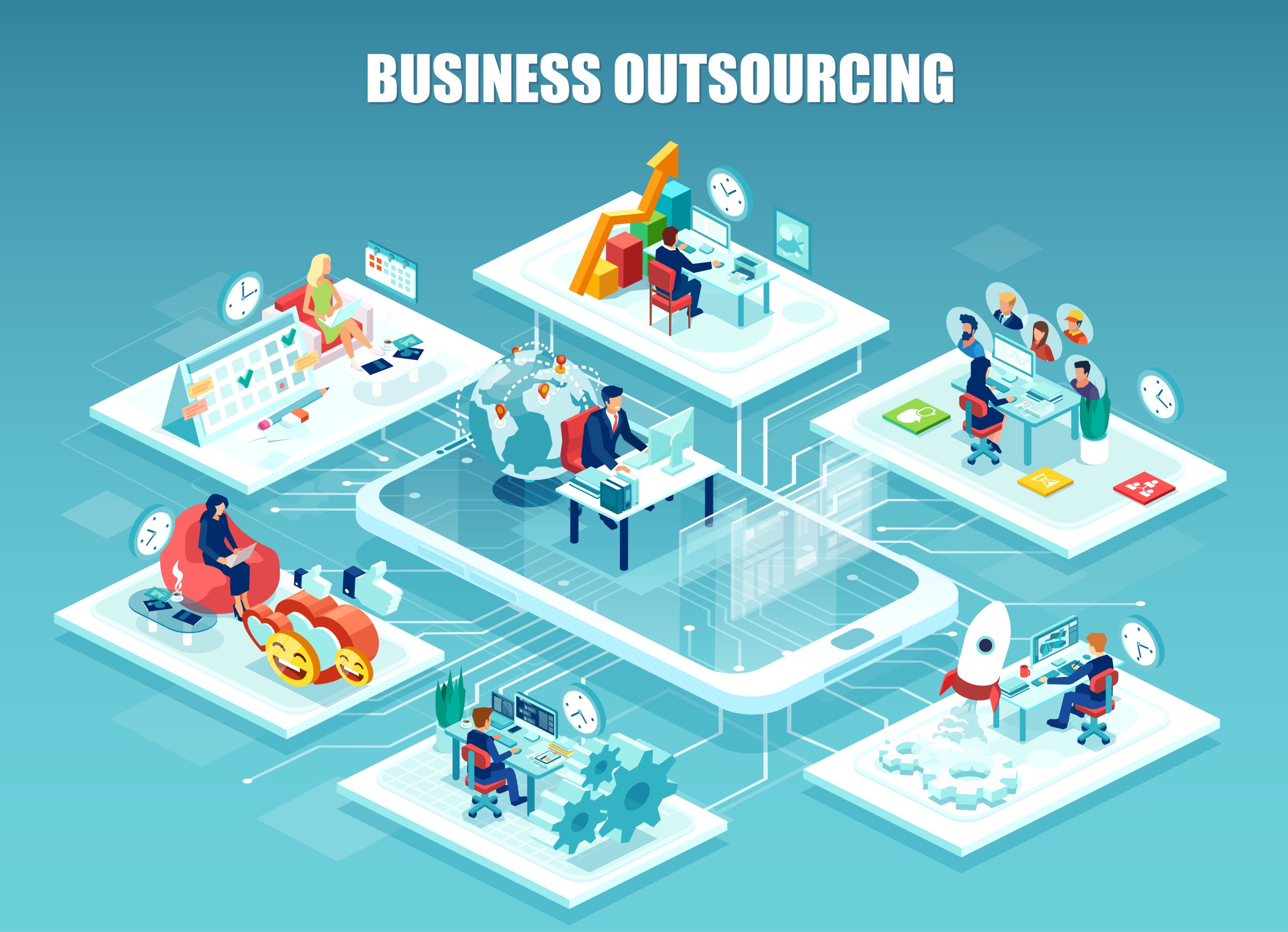 Outsourcing CRE Marketing Can Help You Beat The Surge 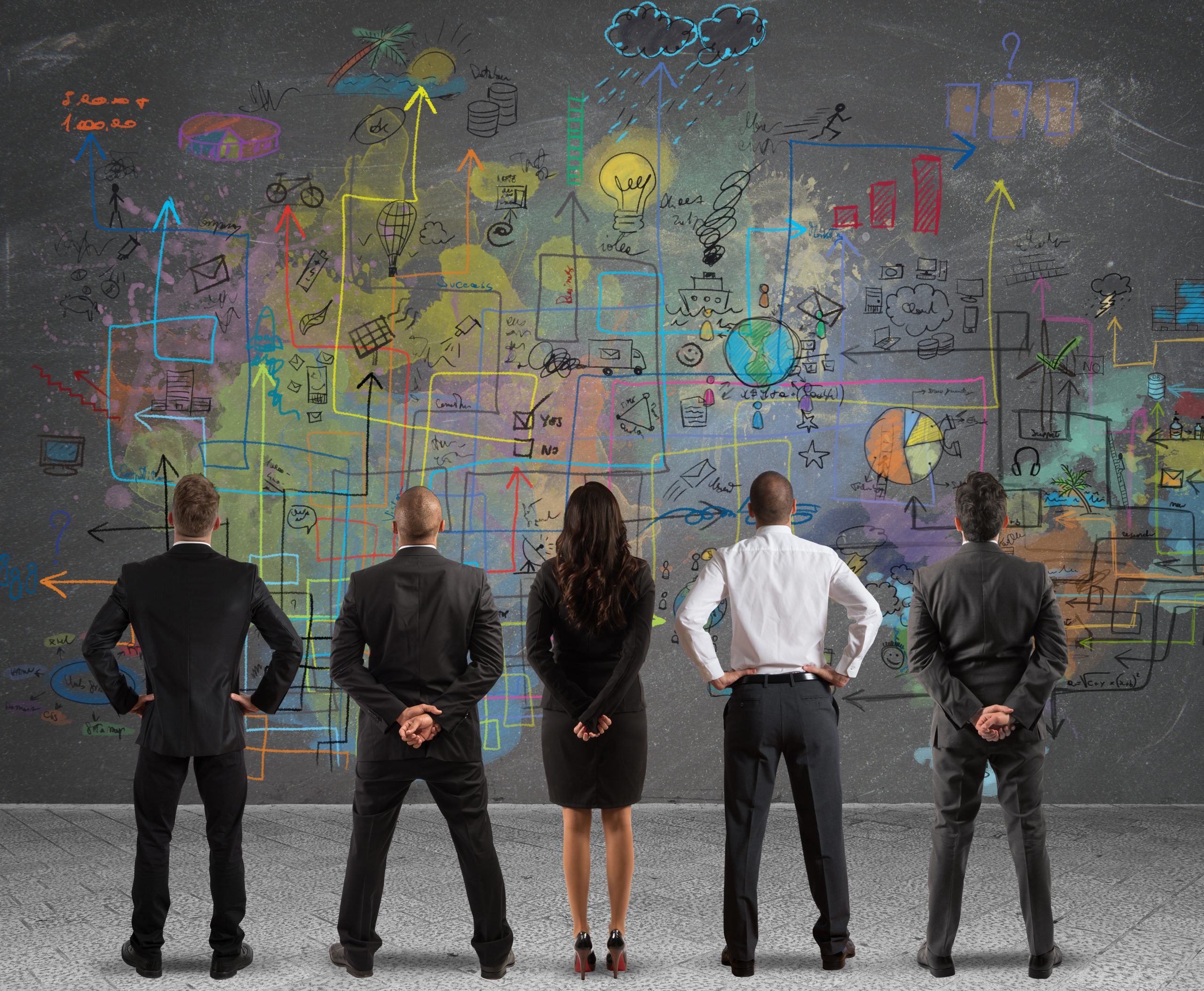 Don’t Leave the CRE Marketing Budget on the Table 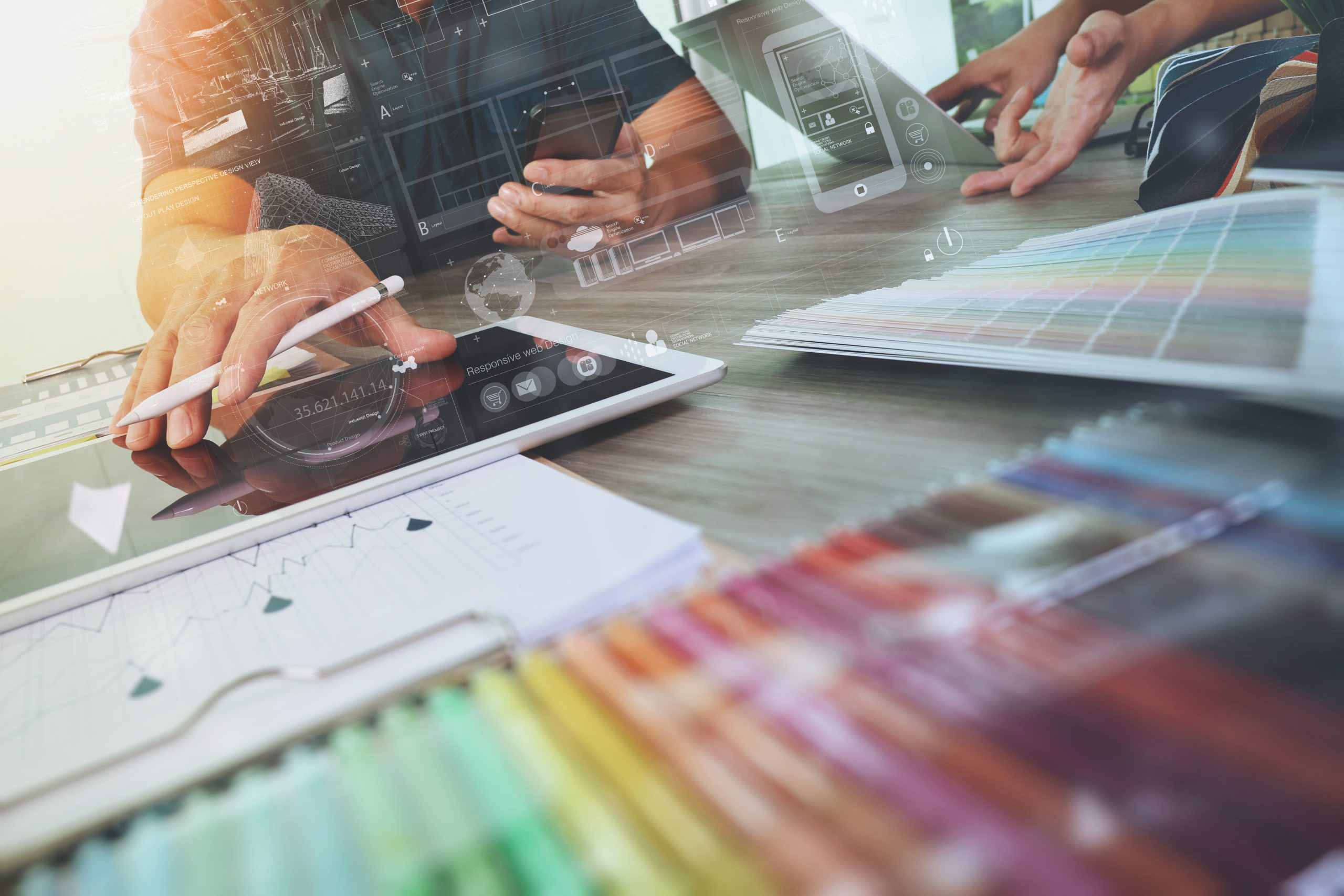 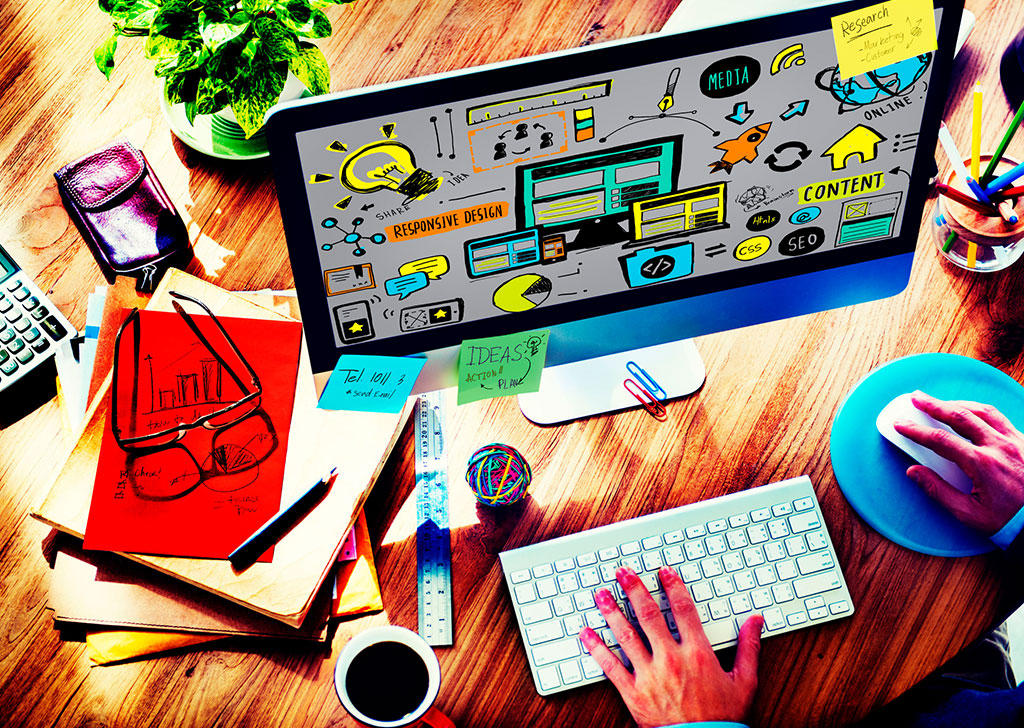 Your CRE Website Is The First Step To Growth

Enter your details below and we will be in touch